JWT audience validation - a URI by any other string

I recently ran into a bug at work related to URI comparison, which has gotten me to thinking about URLs, URNs, and URIs (oh my!). There are a couple of good resources going over the difference between the three, so I won’t bore you with that. Instead, let’s talk about the nature of URL comparison, and its relation to OWIN token flows.

So what precipitated all of this? In Azure Active Directory, it is the responsibility of the application that receives a token to validate that it is indeed intended for them. This is done by looking at the audience claim within the JWT token we receive from whatever client is trying to authenticate with us. That audience, which the client specifies when requesting a token for you (the resource), is none other than the application’s App ID URI: 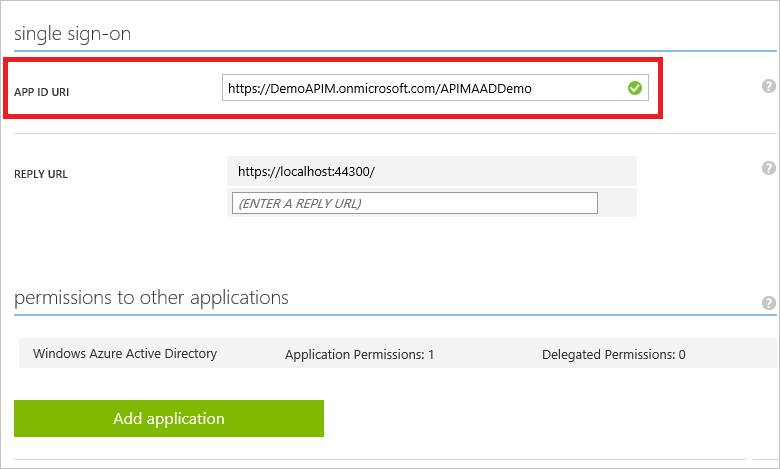 So far so good, but things get a bit worse off when you realize it is standard to validate the URI in the token with the one we have stored locally via a strict string comparison. This is unfortunate, and where the bug emerges. My allowedAudienceUris had e.g., http://my-app, but the actual App ID in Azure was http://my-app/ (note the trailing slash)!

A URI by any other string…

Of course, all of this could have been avoided by looking at the configs more carefully (luckily, I was able to find this issue pretty easily), but it doesn’t quite end there. You see, the ‘mismatched’ App ID vs Audience values were actually equivalent URIs! From the spec:

If you still have faith in the good old .NET Standard Library, then you can also verify it with the following simple test:

Unfortunately, the dogma of strict string comparison here is tearing two perfectly equivalent strings apart! I think it was a great man who said:

What’s in a URI? That which we identify with a trailing slash after the authority would be just as equal without it

In fact, the JWT standard even calls out the possibility of a given claim (in this case, the aud one), to be a StringOrURI. Unfortunately, it is left to the application to determine how to interpret this, but I would argue that ‘the application’ in this case is the broader OWIN context in which AAD token flows operate.

The lesson here being that one annoying code analysis warning is definitely worth considering. Any time you deal with URIs, try to use a library to do the comparison. When using another library, hope that it does the same.